Are voodoo lilys carnivorous? No.

The  voodoo lilys I grew last summer came from small, 1/2 and 1-inch corms. They grew well, and produced several 2 and 3-inch corms which I’m planting right now. I’m hoping the biggest one will be happy enough to produce a flower (inflorescence). They do not necessarily bloom every year. Healthy plants produce bigger corms each year, and the spectacular flower can get to be several feet tall.

The dried corms of Amorphophallus Rivieri (konjac) can be used to make an asian candy called  konjac jelly.  Bit of trivia: There have been 17 deaths around the world since 1995 attributed to konjac (also called devil’s tongue, voodoo lily, umbrella arum and snake palm). These deaths were due to choking because the jelly does not melt easily in the mouth making it an inappropriate food for the very young or very old. The deaths fueled rumors that the plant was toxic and/or poisonous which is not true, nor is it carnivorous. The ‘stink’ emitted during the short period when the plant first flowers, attracts insects for the purpose of pollination but it does not consume the insects.

Vegans have used konjac powder as a substitute for gelatin, but I don’t plan to cook with these things, I simply enjoy the uniqueness and beauty of this unusual member of the Arum family (it is not a true lily). More info at earlier post in this blog: http://nadiagiordana.com/2008/04/05/voodoo-lily-spadix-envy/ 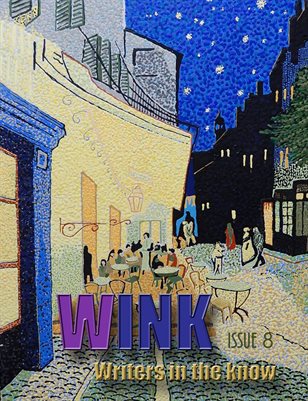